The city gears up for a sumptuous feast of the arts as the 42nd Hong Kong Arts Festival begins next week. Here are some highlights from the festival, featuring ACC's talented array of alumni fellows: 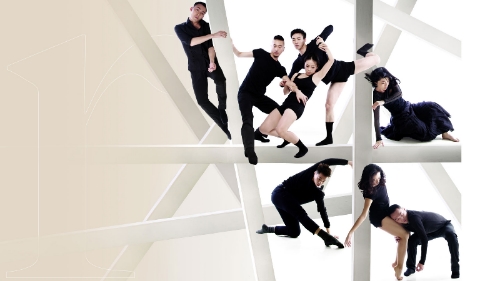 "This year’s series showcases 5 new works by veteran choreographers and budding new talents. Issues of consciousness and relationships are the underlying themes." 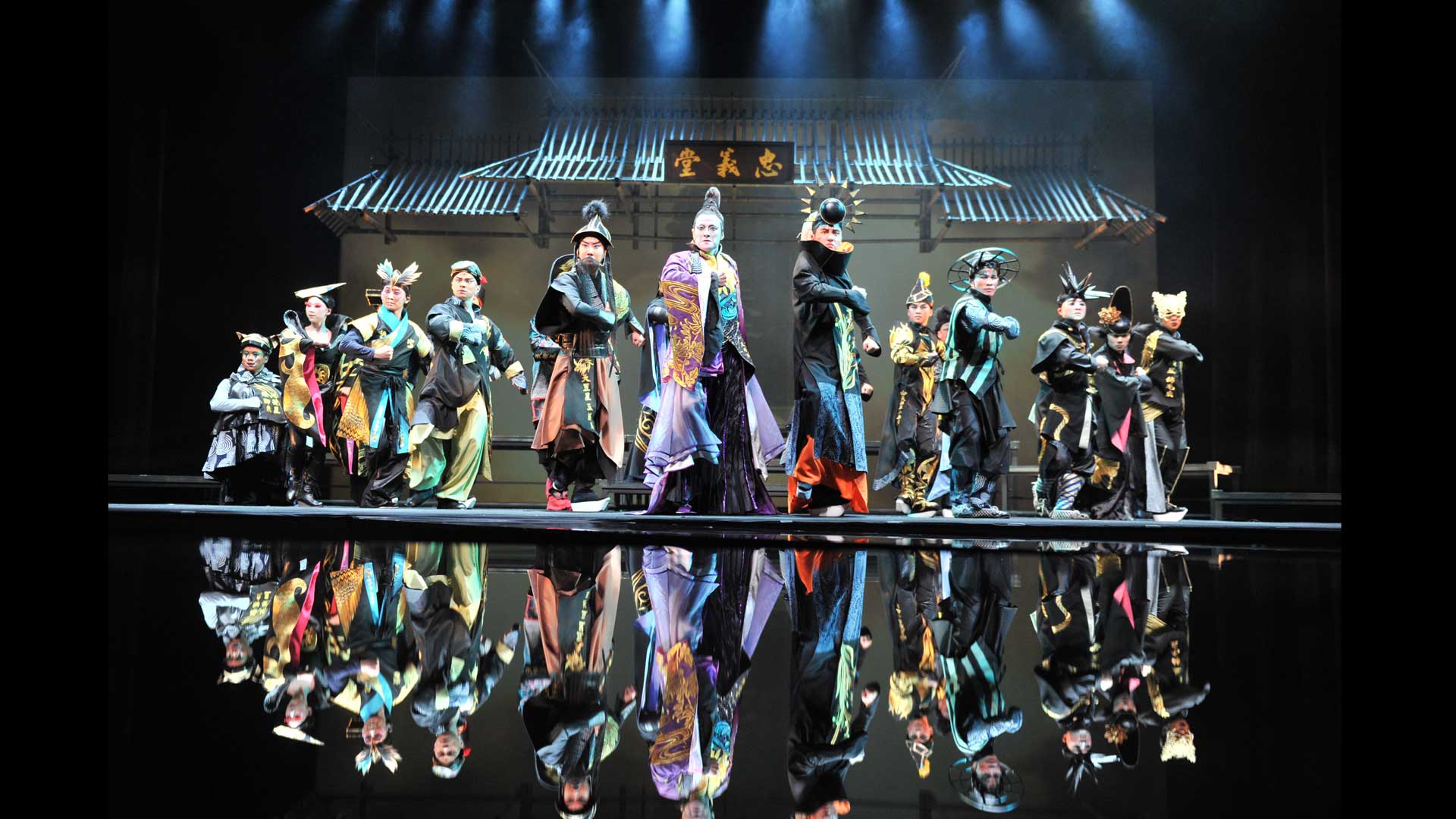 "108 Heroes stormed the 2011 Hong Kong Arts Festival with their riotous, sold-out adventure. The rebels now return to fight their final battles, cooking up a new dimension in Chinese music theatre with their unique blend of rock attitude and Beijing opera bravura." 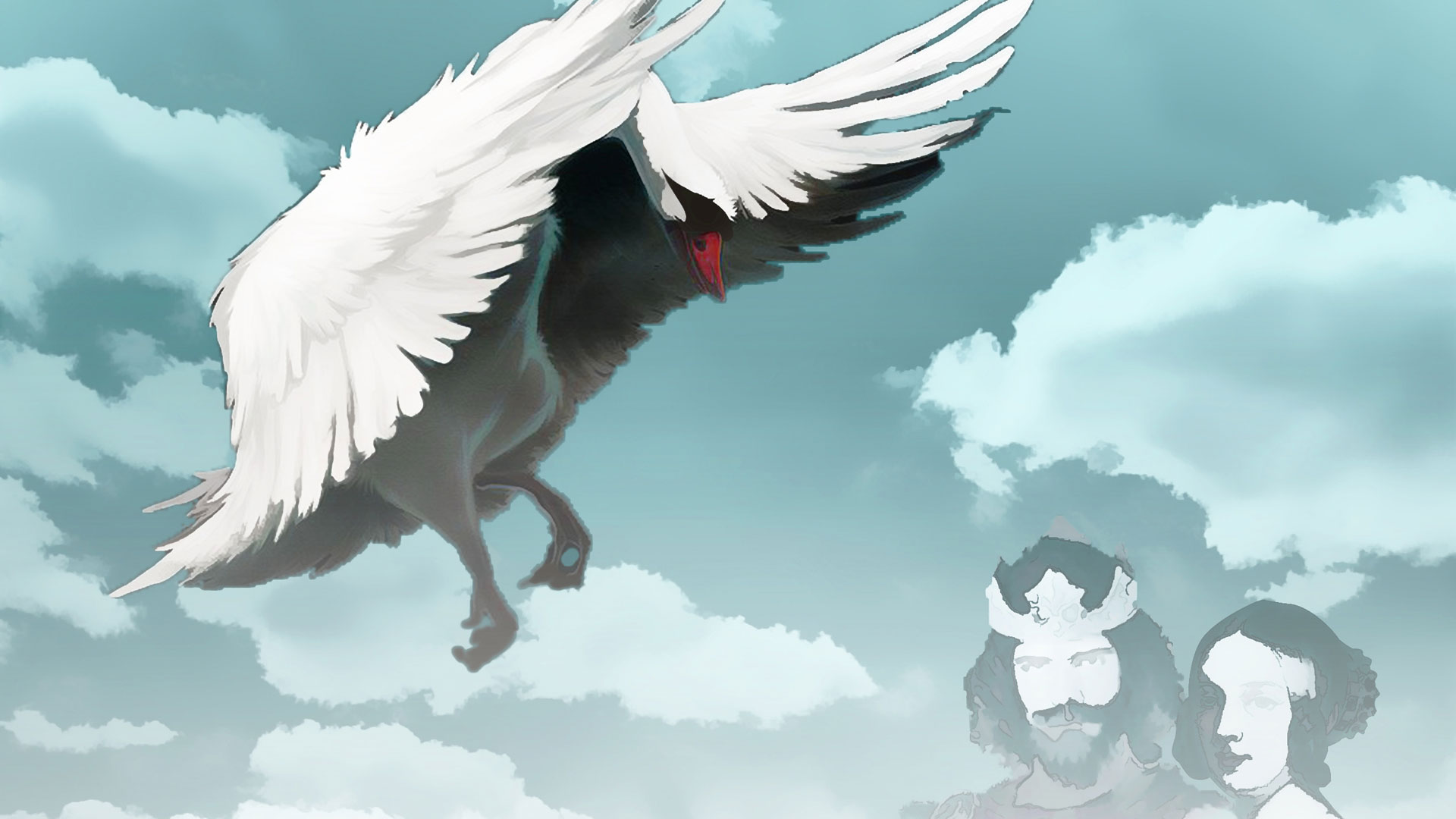 "Commissioned by HKAF, this new chamber opera by Jeffrey Ching is based on Robert Copland’s The Knyght of the Swanne (1512), one of the many sources for Wagner’s Lohengrin which is set in Brabant." 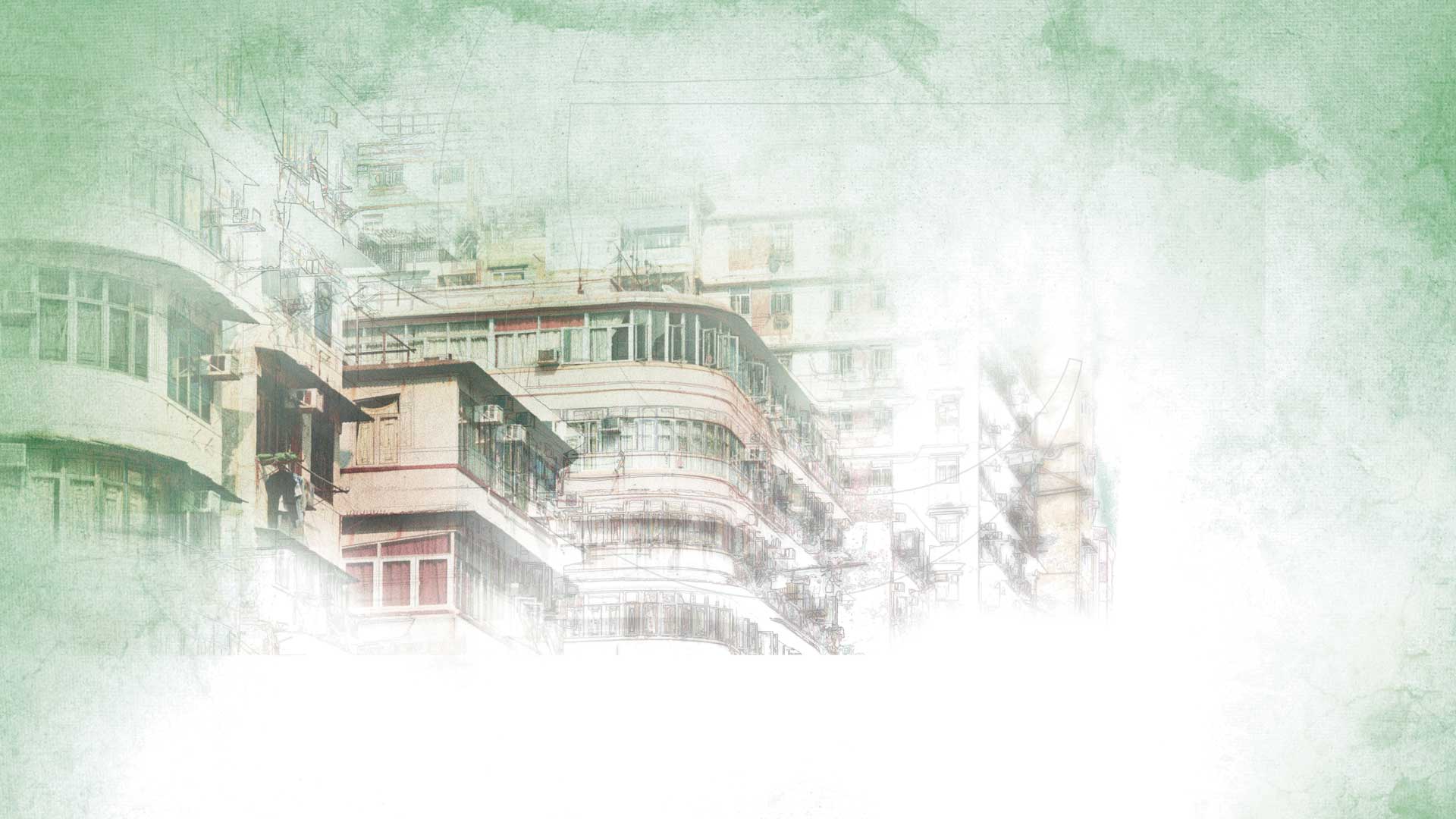 "Images of Hong Kong is inspired by the anthology of snapshots of Hong Kong taken between 1973 and 1997 by the celebrated poet, ACC Fellow Leung Ping-kwan (Ya Si, 1949-2013). As his poems tap into issues of our cultural heritage and identity, so the anthology serves to remind us of the confluence of the East and West, and the tension between tradition and modernity in this city."