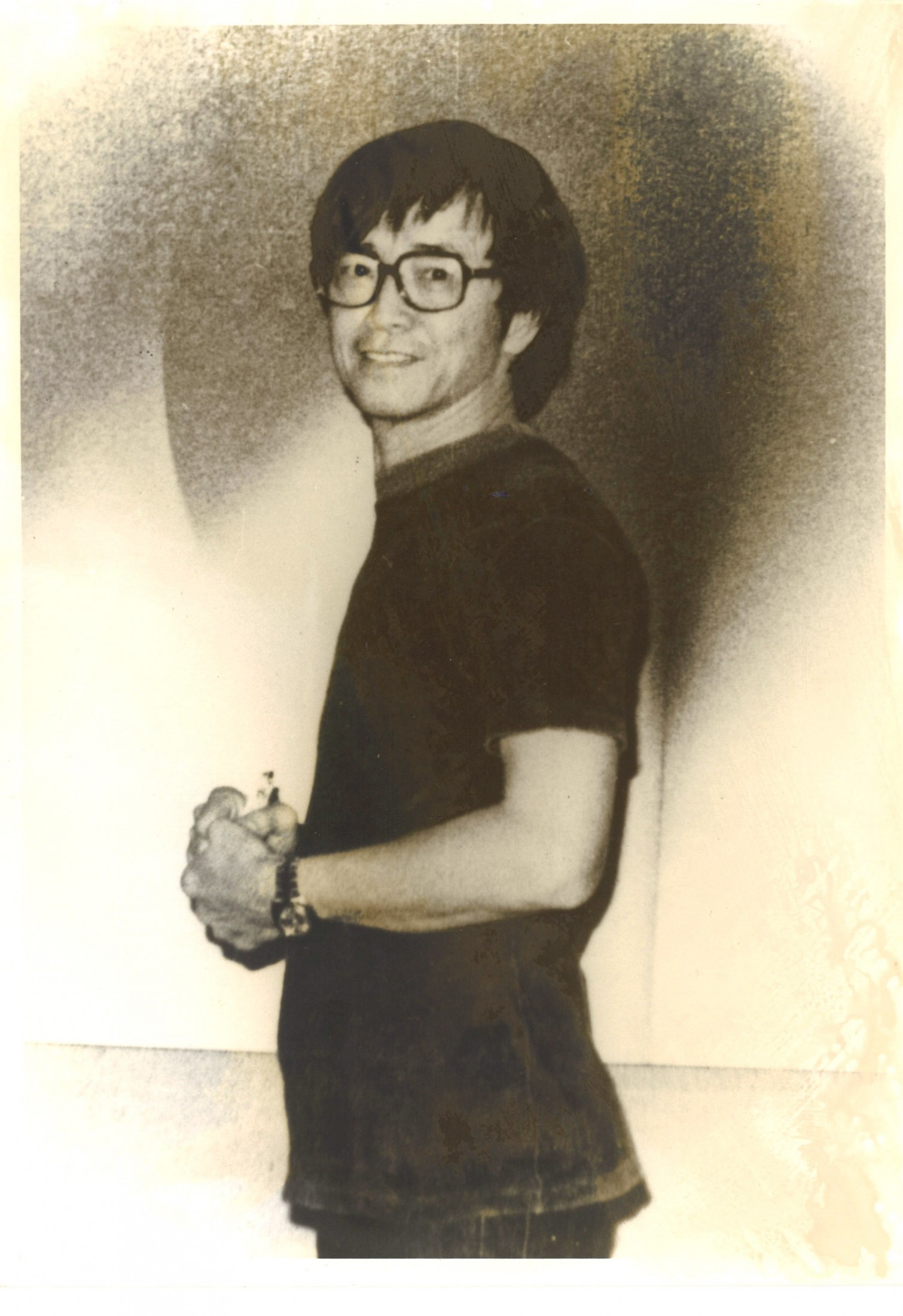 The Asian Cultural Council joins the arts community in paying tribute to the late Hon Chi Fun, who passed away earlier this week.  He will be missed but we wish to remember him through his artistry and his significant contribution to the arts. Most of all, Mr. Hon was a great friend of the ACC’s extended family of staff, supporters and alumni.

Hon Chi Fun was one of the most respected visual artists who painted a colourful legacy in an artistic landscape at a time when Hong Kong’s art scene was brimming with new ideas.

Mr. Hon was a self-taught painter who fuses Chinese art and Western methodology. In 1969, he was the first recipient from Hong Kong who was awarded a fellowship from the John D. Rockefeller 3rd Award—the predecessor of the Asian Cultural Council. He was to spend one year in New York and observe the latest developments in contemporary art.

At the time, there was very little art to see in Hong Kong. Though Mr. Hon and his peers were familiar with the trends of Abstract Expressionism and Pop Art through magazines and publications, they have never seen the original works of art since there were no exhibition spaces nor funding for the arts.

When Mr. Hon arrived in New York, the United States in the 60’s was going through a time of tumultuous social upheaval embroiled with the Vietnam War abroad. That did not stop the 45-year-old artist from venturing into the cultural environment, absorbing every nook and cranny of New York’s vibrant and ubiquitous art scene.

During his one-year fellowship, Mr. Hon studied print-making at the Pratt Graphic Center in New York. He visited museums, galleries and bookstores, frequented jazz bars at night and attended performances at venues such as Lincoln Center, the Bowery District and many more. He was the only audience member who prevailed through a six-hour film by Andy Warhol, featuring a man sleeping throughout the entire film.

Mr. Hon believed his experience in New York brought a profound impact to his overall thinking and philosophy. It spurred a new sense of purpose in him which made him dedicate himself totally into art. He returned to Hong Kong rejuvenated, resigned his job at the Post Office where he worked for nearly two decades, and embarked on a new journey as a full-time artist.

Mr. Hon was one of the founders of the Circle Art Group in 1963, a pioneering Modernist Art Group in Hong Kong. His works were presented at opening exhibitions of museums, galleries and art festivals. When the first Art Festival began in 1960, Mr. Hon participated in the group show. In 1962, he was part of the inaugural group show at City Hall and at Chatham Gallery when they first opened, with the latter being the first commercial exhibition in Hong Kong. His work is collected by the Hong Kong Museum of Art, Hong Kong Heritage Museum, University Museum and Art Gallery of the University of Hong Kong, other private and corporate collections. In 2013, Mr. Hon received the Medal of Honour from the Hong Kong SAR Government in recognition of his outstanding artistic achievement. Today, Mr. Hon’s paintings grace many public spaces in Hong Kong, such as the Jardine House (previously called the Connaught Center), Hong Kong Convention and Exhibition Centre and the Kwun Tong MTR station.

Mr. Hans Michael Jebsen, Chairman of ACC Hong Kong, expressed his deepest sympathies to Mr. Hon’s family. “A great human being has left us,” said Mr. Jebsen. “Hon Chi Fun was everything the ACC is about, a man of great integrity and originality in many ways, a trailblazer and yet somebody with substance, subtlety and impact. We all lose a great friend. A sad day for Hong Kong and the great community of individuals whose lives Hon Chi Fun touched.”

The Asian Cultural Council is honoured to cite the name of Hon Chi Fun at the top of its roster of talented recipients from Hong Kong. And as we now reap the fruits sowed by generations of artists, we salute to Mr. Hon, a distinguished artist who has tirelessly painted an extraordinary artistic landscape to Hong Kong’s cultural legacy.