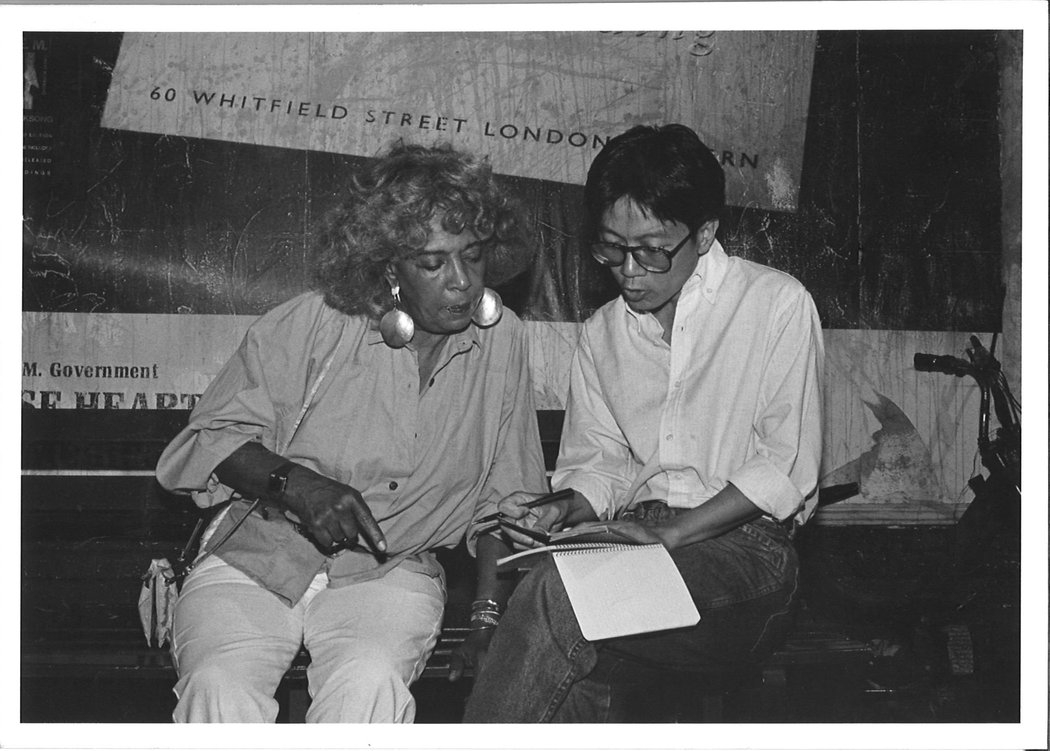 It is with deep sorrow and much love that the Asian Cultural Council (ACC) Hong Kong mourn the passing of Mr. Ko Tin-lung, who died in his sleep on 23 June, 2022. A director, actor and dramatist, Mr Ko’s was no doubt a leading dramatic voice in Hong Kong, whose outpouring work had transformed the local theatre scene.

Mr. Ko started out as an actor at the Hong Kong Repertory Theatre in 1983, and four years later, received the Lee Hysan Foundation Grant from ACC. As described in his own words, “I’m running out of fuel”; it was at the critical juncture of his career that Mr Ko received the grant and spent a year in the US, working with theatre companies , attending classes and workshops, meeting actors and playwrights and taking in as much of New York’s theatre scene as he could absorb. In his own words, he wrote, “I used to be a fish living in a pond, ACC had shown me beyond the pond there is the sea.”

In 2007, with much excitement, Mr Ko wrote an email to our then-director Michelle Vosper, confirming the news that the government had given him the green light needed to boost culture in the then-isolated Tin Shui Wai. The community project trained children in performing in musicals while supporting them with funds to make museum and cultural centre visits. It is his love for the community that gave him the excitement.

Thus, to know Mr. Ko was to be in the company of abundance ---- of curiosity, intellect, wit, warmth and love. We haven’t only lost a great artist, we’ve lost a great friend of Hong Kong. We shall dearly miss him.