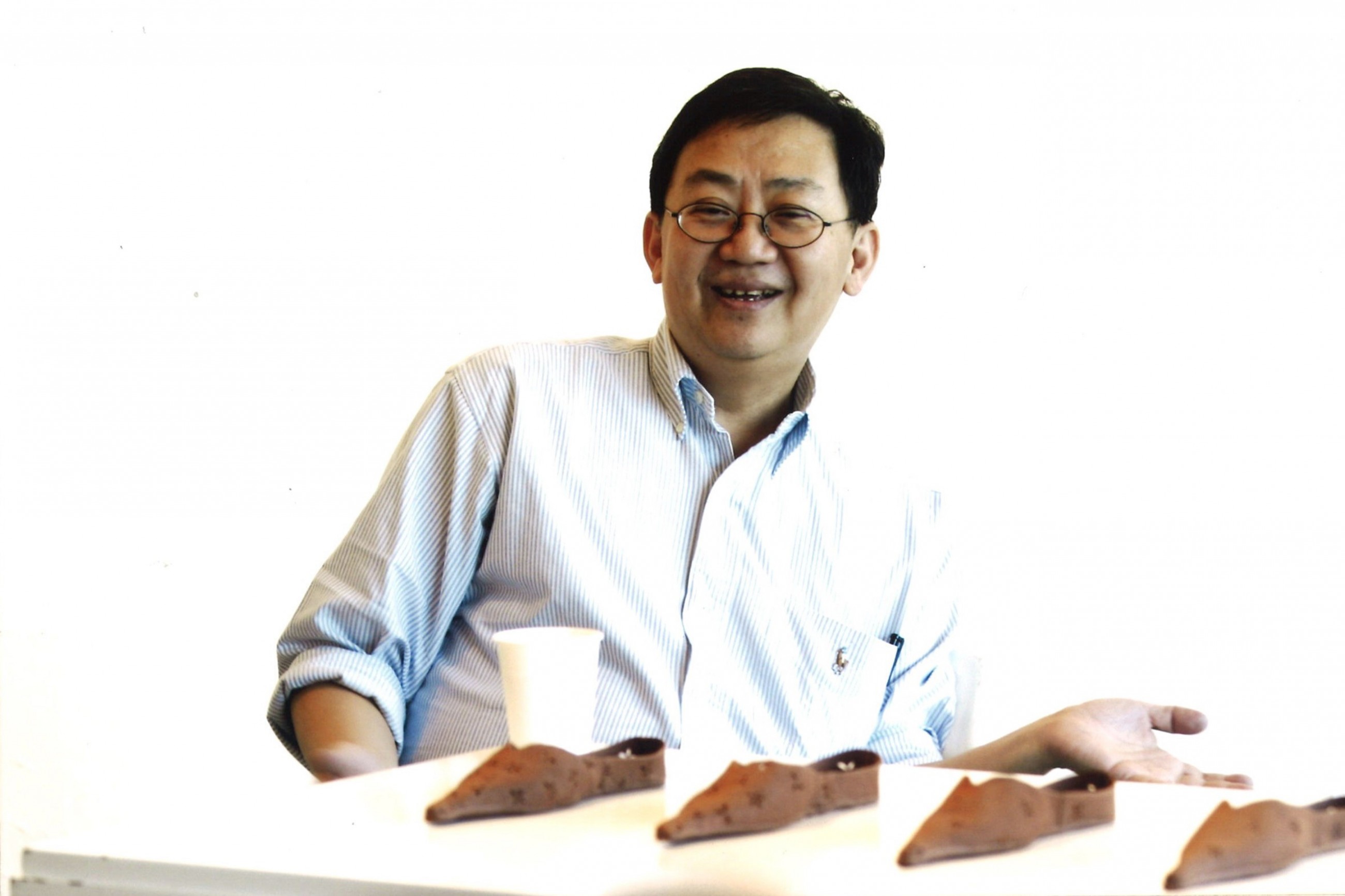 I first met Oscar Ho not long after my arrival in Hong Kong in 1986. At that time he already struck me as someone with a wider vision, looking for opportunities to contribute to the enhancement of the broader arts ecology of his home city.

When he became Exhibition Director at the Hong Kong Arts Centre in 1988 Oscar succeeded in finding a platform to pursue this concern more extensively, and he was able to make a profound impact on the Hong Kong art scene at a crucial phase of its development through the series of innovative exhibitions he organized there.

Oscar frequently worked with co-curators or other collaborators, and that was the case with one of the first important exhibitions presented during his time at the HKAC. This was the Mobile Art Show, which took place in 1988 over two weekends in four public locations from Tuen Mun to Central. Leaving behind the white cube to explore connections with the general public at large on their own ground, this show already demonstrated Oscar’s interest in engaging the wider community in art, and in exploring art’s possibilities for aiding social transformation, themes which have endured in his work.

After June 4th 1989 there was an added urgency to these tasks, and Oscar’s many exhibitions, creative in form as well as interesting for their content, were important in providing a sounding-board for the development of local identity during that time. Museum 97: History, Community, Identity, a massive, multi-faceted exhibition held in 1997 during the handover period, stands out for its innovative use of fabrication as a strategy, something which was also being explored in Oscar’s own artworks of that period.

An ACC fellowship in 1992 provided a crucial break from Oscar’s always overloaded schedule, allowing new springs of inspiration to be tapped that ensured his continued productivity during that time and indeed since. Oscar has always been concerned with sharing his knowledge, through his extensive writings for the popular press for example, but since 2006 (when he started leading the Cultural Management MA programme at CUHK) he has explicitly attempted to share his vast expertise with a new generation of curators and arts administrators in a formal educational setting. The seeds that are being sown will continue to sprout and flourish for a long time to come, and ACC can be proud it has had a hand in enabling this.