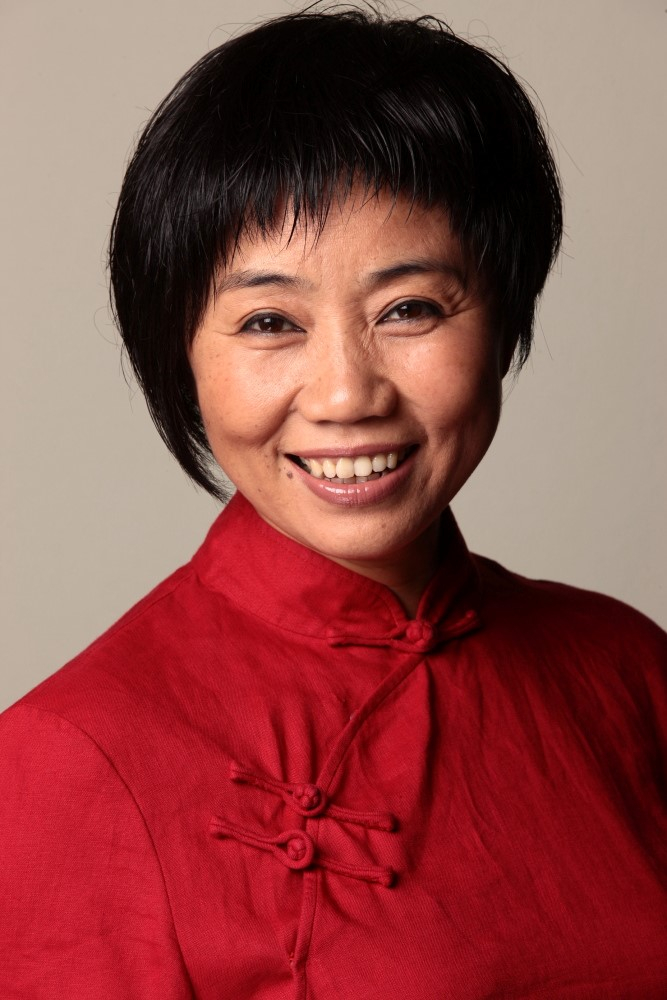 Tian Mansha is best known as a Plum Blossom Prizing-winning chuanju performer, lauded xiqu director, producer of new xiqu works, and beloved teacher. But above all, she is an explorer. Simultaneously looking backwards and forwards, inside and out, Mansha is, in her own words, “creating the tradition of the future.”

In xiqu, fear of the slightest imperfection makes many performers risk-adverse. What makes Mansha stand out so much in the field is that she is neither afraid of failure nor held back by the unknown. She jokes that her motto is not “The only thing to fear is fear itself,” but rather, “The only thing to fear is Tian Mansha.” From her early years in Chongqing teaching herself to dance en pointe in her own version of The White-Haired Girl;” to founding Mansha’s Li Yuan, the first independent stage outside of Beijing with daily xiqu performances; to commissioning, creating, and directing her own work; to instigating collaborations across the world, genres, and language barriers, Mansha never let not knowing how to do something stop her from making it happen. There wasn’t a place for her to perform, so she made one. The pieces she dreamed of performing didn’t exist, so she commissioned the best writer in Sichuan to write them for her.

When Mansha began working internationally with House of World Cultures in Berlin, then as an ACC grantee in the US, and later as a guest lecturer, touring artist, and leader of cross cultural delegations, it was always from a place of confidence that the xiqu tradition was of great relevance to contemporary performance. For Mansha, of course chuanju can touch audiences in Cairo without being dumbed down because it poetically reflects the human experience. To Mansha, it’s obvious that xiqu performance technique can be taught to theatre students in Italy because it provides invaluable perspectives on an actor’s breath and energy. Her conviction empowers those around her to be bolder, too: from her students to the next generation of performers to her own teachers-turned-friends.

Mansha’s work is a dance of diving deeply into the art form that she carries within her body while forever seeking new creative ground to break. With humility, humor, and generosity, she invites us to join her expeditions for a xiqu of the future.