ACC@Art Basel Hong Kong Week#4 Bulletin champions four of our alumni who explores the relationship of art to history, memory, and time. Driven by the profound engagement with the medium of photography, both So Hing Keung and Leung Chi Wo investigate how the past is constructed as history and how art can conceptualize and critique historical representation. Kwan Pun Leung, on the hand, reveal the uncanny ways that images and experiences from the past penetrate our present, often creating a sense of déjà vu. As for Beatrix Pang, her work is a narrative that value all human experience, politics, and social interaction. 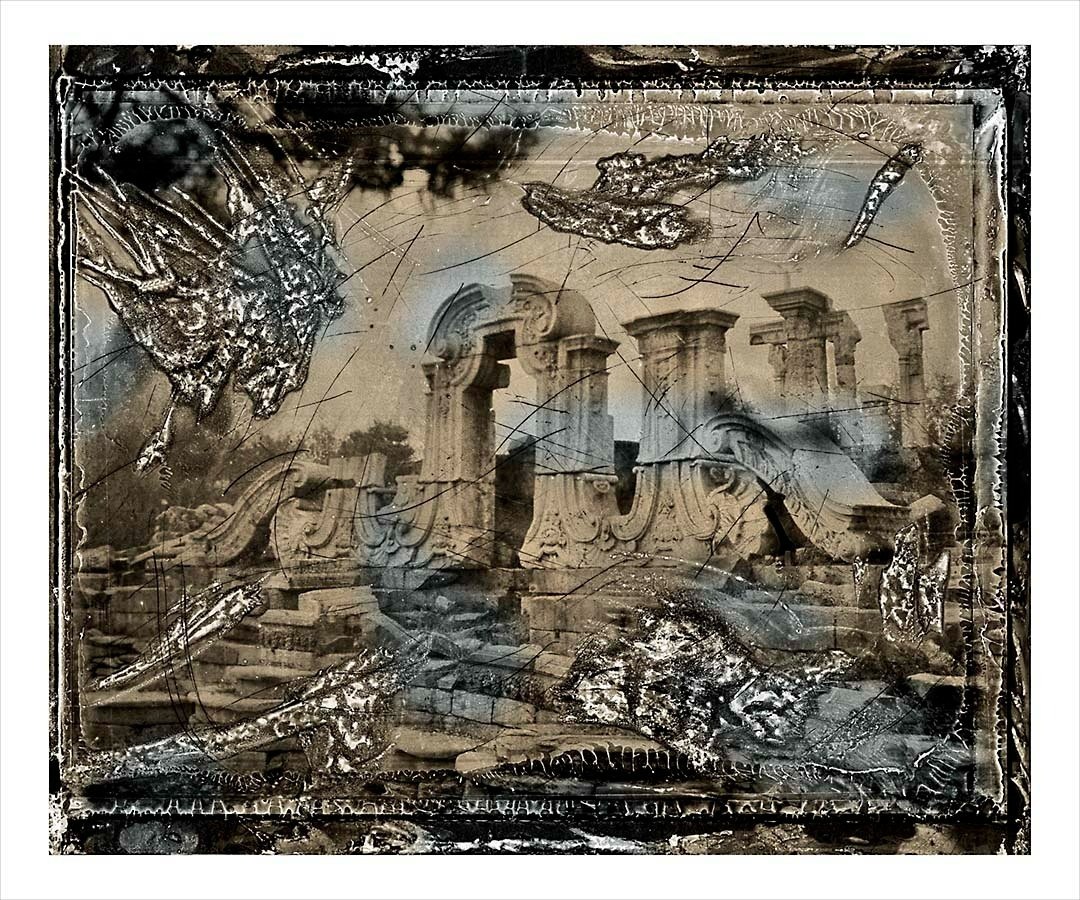 Graduated with first class honour, Bachelor of Arts in Photographic Design, from the Hong Kong Polytechnic University. So Hing Keung (1995 Fellow) has worked as lecturer in Hong Kong Polytechnic University and Hong Kong Art School. Currently he is a part-time lecturer in the Department of Fine Arts, Chinese University of Hong Kong. His works have been shown by 43 solo exhibitions and many joint exhibitions held in Paris, Berlin, New York, Toronto, Russia, Vienna, Hong Kong and Mainland China etc since the 1980s. He was awarded photographic fellowship from the Asian Cultural Council 1995 and a one-year Fellowship for Artistic Development by the Hong Kong Arts Development Council in 1998. He won the Prize of Excellence at the Hong Kong Art Biennial 2001 and the Judges and seven Gold Awards by the Hong Kong Institute of Professional Photographers in 1997 and 1999. So’s works are acquired by the Hong Kong Museum of Art, Hong Kong Heritage Museum, City University of Hong Kong and in private collections locally and overseas and also have been auctioned successfully at Sotheby’s Hong Kong. He has involved in art and photography projects with international brands, such as Louis Vuitton, United Colours of Benetton, Fujifilm and Olympus.

Kwan Pun Leung (1994 Fellow) is a Hong Kong cinematographer. After starting his career as photographer winning the Agfa Fellowship Young Photographer Award, he made his motion picture debut as director of photography on director Stanley Kwan's Hold You Tight (1997). Kwan then worked on Ann Hui’s films July Rhapsody (2002) and The Postmodern Life of My Aunt (2006), as well as Wong Kar-wai's 2046 (2000) which earned him the Best Cinematography in the Hong Kong Film Awards, and the New York Film Critics Circle Awards.  In 2009, he won Best Cinematography in the Taipei Film Festival for Miao Miao.  As the director, cinematographer and editor of the documentary film Let the Wind Carry Me, he won the Grand Prize, Best Documentary, and Best Editing at the Taipei Film Awards (2010).  His recent works include More Than Blue, and Prison Architect (2018), a film directed by artist Cao Fei and commissioned by Tai Kwun. 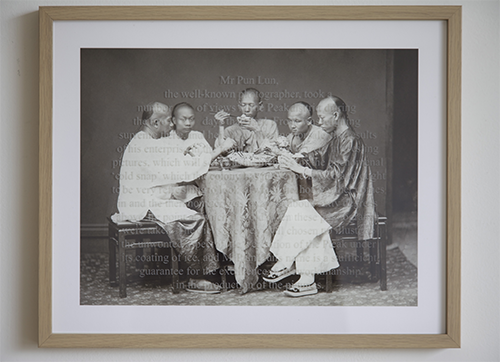 Leung Chi Wo (1997 Fellow)
Bright Light has much the Same Effect as Ice
40 cm x 50 cm
Archival inkjet on Hahnemuehle paper and laser-engraving on Plexiglas
Edition: No. 3/10
2013

Leung Chi Wo's (1997 Fellow) reflective practice combines historical exploration with conceptual inquiry within a contemporary urban landscape. Using photography, texts, found objects, performance and installation, Leung combines historical exploration with conceptual inquiry, to reinforce our doubts about memory, power system and the ambivalence of history. His site-specific project was featured in the first Hong Kong pavilion at the Venice Biennale in 2001. His works have been exhibited in international institutions including Tate Modern in London, NRW Forum in Dusseldorf, Museu da Imagem e do Som in São Paulo and biennales in Shanghai, Busan and Manchester. He had his first survey exhibition at OCT Contemporary Art Terminal in Shenzhen in 2015. 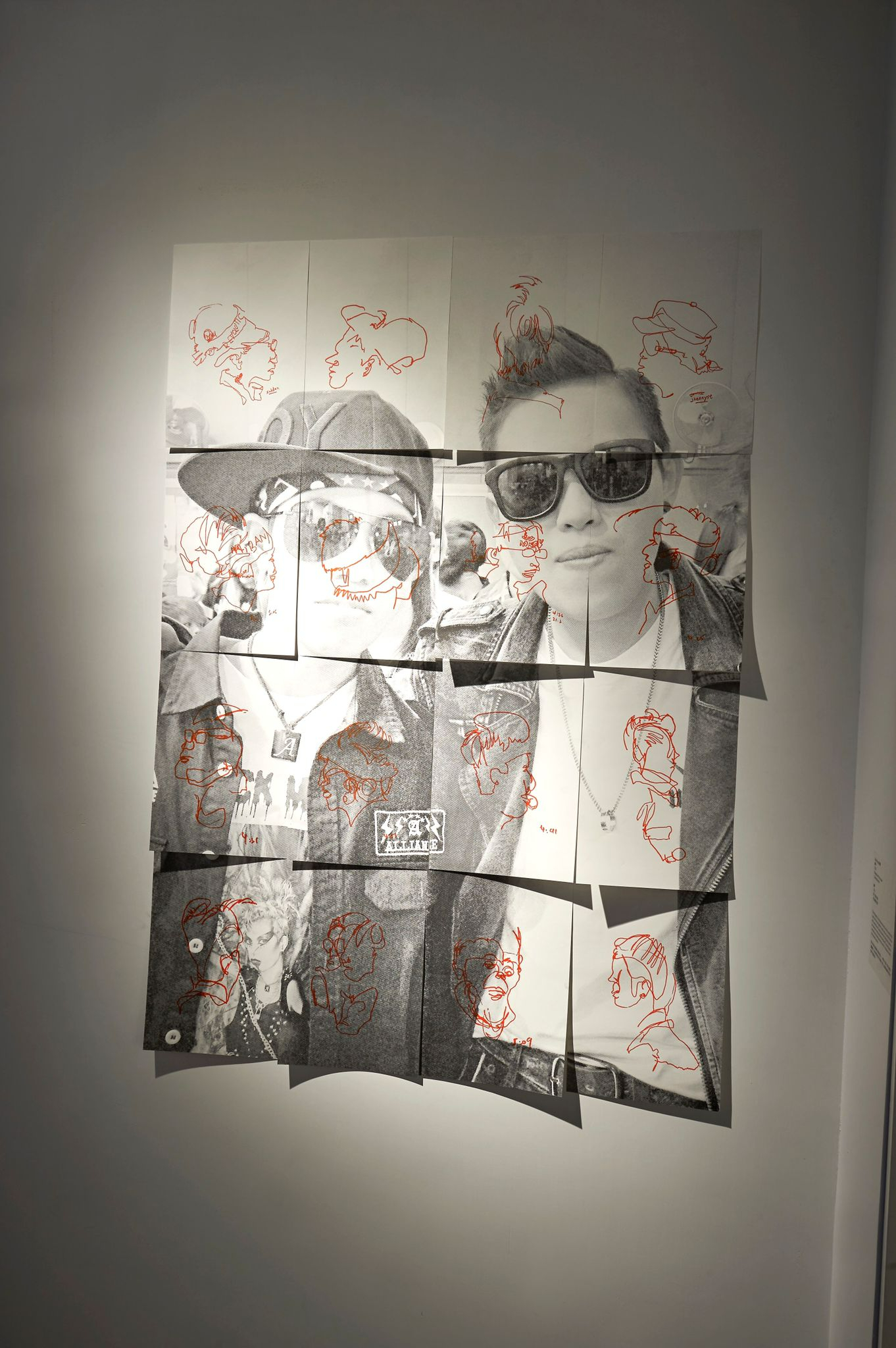 Beatrix Pang (they/them) (2008 Fellow) is a visual artist, cultural producer and independent publisher whose early practice revolved around photography, lens-based medium and performance. They studied art photography and fundamental design in Hong Kong and Scandinavia. Their works have been selected by Asian Art Biennale (2007) of the National Museum of Fine Arts, Taichung, Hong Kong Art Biennale (2005), in the exhibition “Afterwork” at ParaSite (2016). Their works have been collected by Macau Museum of Art. Pang founded Small Tune Press an independent press for artists’ books and zines in Hong Kong. They also co-founded two artists’ collective: ZINE COOP a platform on promoting Hong Kong zine culture, and Queer Reads Library, a mobile library to create space for Hong Kong and Asian queer inclusivity and visibility.

We are most grateful to Art Basel for providing venue support for the ACC 60th Anniversary Exhibition.