And so, the journey continues

Tong Shanshan (recipient of the 2018 ACC Cai Guo-Qiang Fellowship) is a stage director and theatre producer at the Shanghai Theatre Academy. Shanshan has a knack at curating festival seasons and thrives in producing stage works. Her latest productions include experimental production Infanticide and musical Big Fish. ACC’s support enabled Shanshan to travel to New York to research on recent developments in the theatre scene. During her fellowship, she was also an artist-in-residence at St Ann’s Warehouse to observe the artistic practice and management structures of theatre companies and venues. Below are Shanshan’s thoughts derived from her experiences in New York, and we can’t wait to see what the journey lies ahead for her.

“Take your dream as a horse [lifelong goal], and live up to the times.” I am truly grateful to ACC for giving young artists a platform for cultural exchange and learning, and I am fortunate to be part of this huge family at ACC. These six months of exploration in the US not only allowed me to take everything in from the vibrant art scene, but the experience has greatly influenced my artistic practice and steered me onto a new artistic journey. 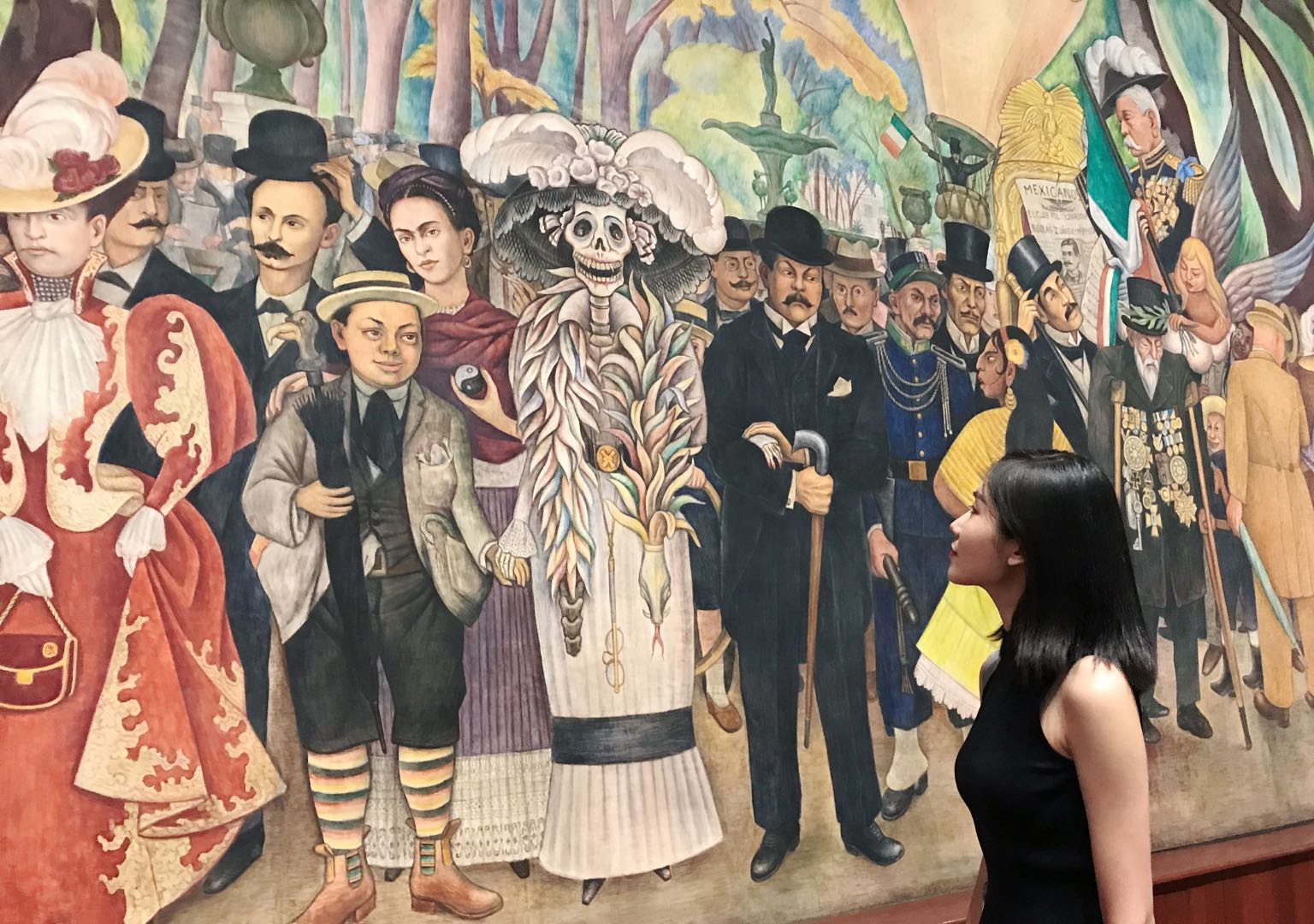 At the Museo Mural Diego Rivera (Photo courtesy of artist)

With the help of ACC, I began my internship at St. Ann’s Warehouse, one of the most forefront and experimental theatres in New York. Located under the iconic Brooklyn Bridge in Dumbo, the heart of New York’s contemporary art community, the theatre was established in 1980, and Artistic Director Susan Feldman has been running it for nearly 40 years. The theater even won “Best Revival of a Musical” for its production Oklahoma! at the Tony Awards last year. My mentor at St. Ann’s was Marilynn Donini, Director of External Affairs. Under her thoughtful guidance, I became involved with various production meetings and programs, including theater operations, theatre productions promotions, marketing, applications for funding, budgeting, artist rehearsals…which allowed me to immerse myself in the entire operation in a theater.

In the US, apart from commercial theatres such as Broadway, non-profit theatres such as Off-Broadway and Off-Off-Broadway theatre have been the cradle for contemporary American theatre, playing an essential part in the US theatre scene. As such, I hope to deepen my understanding towards American theatre, and visited ten non-profit theaters and art organizations in New York. They include the New York Theater Workshop, the Met Opera, Theatre For A New Audience, Wooster Group, LA MaMa, Signature Theater, Here Arts Center, Mabou Mines, BAM, Site/Sound Festival, TDF, to name a few. I was inspired and benefitted a lot from the meaningful exchange and discussions I have shared with the people who work at these organizations.

Each theater has its own unique artistic vision and creative direction, which is important when it comes to healthy competition among theaters. Most of the non-profit theater's creative content is experimental. Some are known for their art organization, such as the Wooster Group and Mabou Mines which created many revolutionary works in the 1980s; some are famous because of a particular artist. For instance, La MaMa is named after the nickname of its creator, Ellen Stewart, whose dramatic spirit still steers the theater’s future; Signature Theater, whose theme and content center around playwrights, their premiere or previous works forming performance content each season; whereas the New York Theater Workshop, Theatre For A New Audience, and Here Arts Center encourage and promote young artists and their original works. 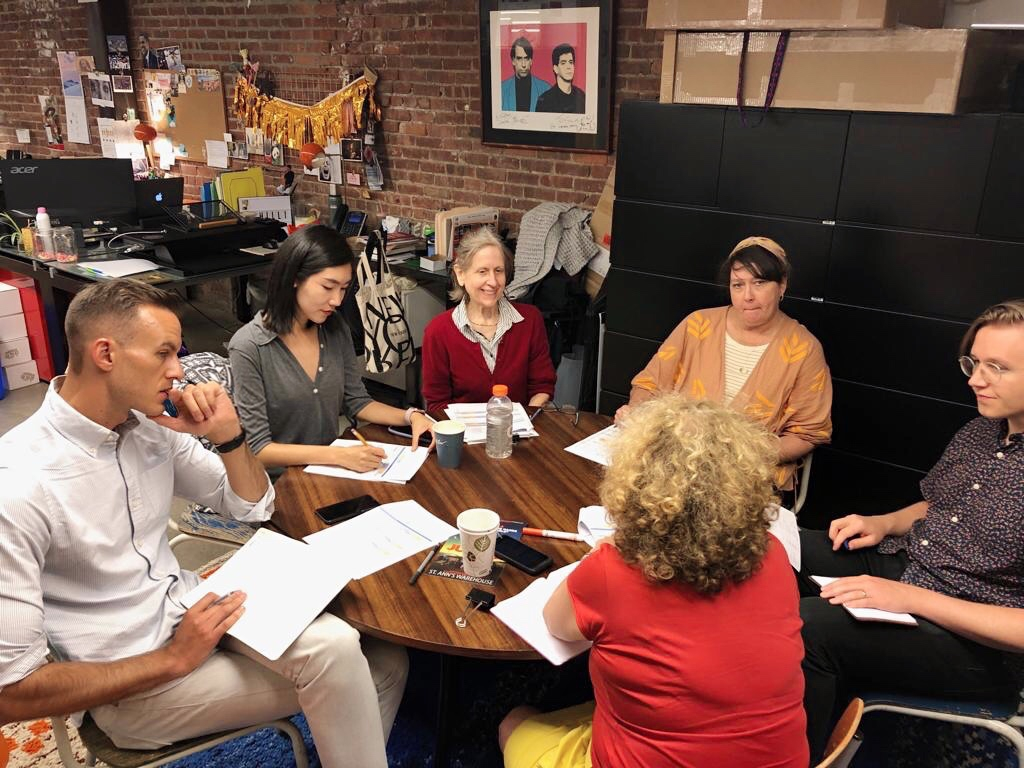 In my conversations with theater managers during interviews, it was hard to not mention the issue of sourcing operation funds—the most distressing thing for every theater administrator. The US government’s funding for non-profit theaters are close to minimal, forcing theaters to try every means to maintain their survival. This art environment also prompted them to fully develop various sources and self-funding initiatives, creating a set of "theater survival guidelines" that are worth learning. Each theater has a very comprehensive membership system, an important part of private fundraising. Furthermore, theater councils, private foundations, various types of foundations in other countries etc, are also part of the source of funding. Finally, there is the box office income. With long-term cultivation of the audience appreciation towards the theater coupled with high-quality repertoire, ticket sales become a crucial part of the theater's income.

As an art practitioner, regardless of the role they play, maintaining a healthy artistic ecology is vital. Whether to further improve the "survival guidelines" for our theaters is a topic I will continue to study and think about. Thanks again to ACC, my experience these past six months have solved many questions and brought forward new thinking, and I am still on the road... 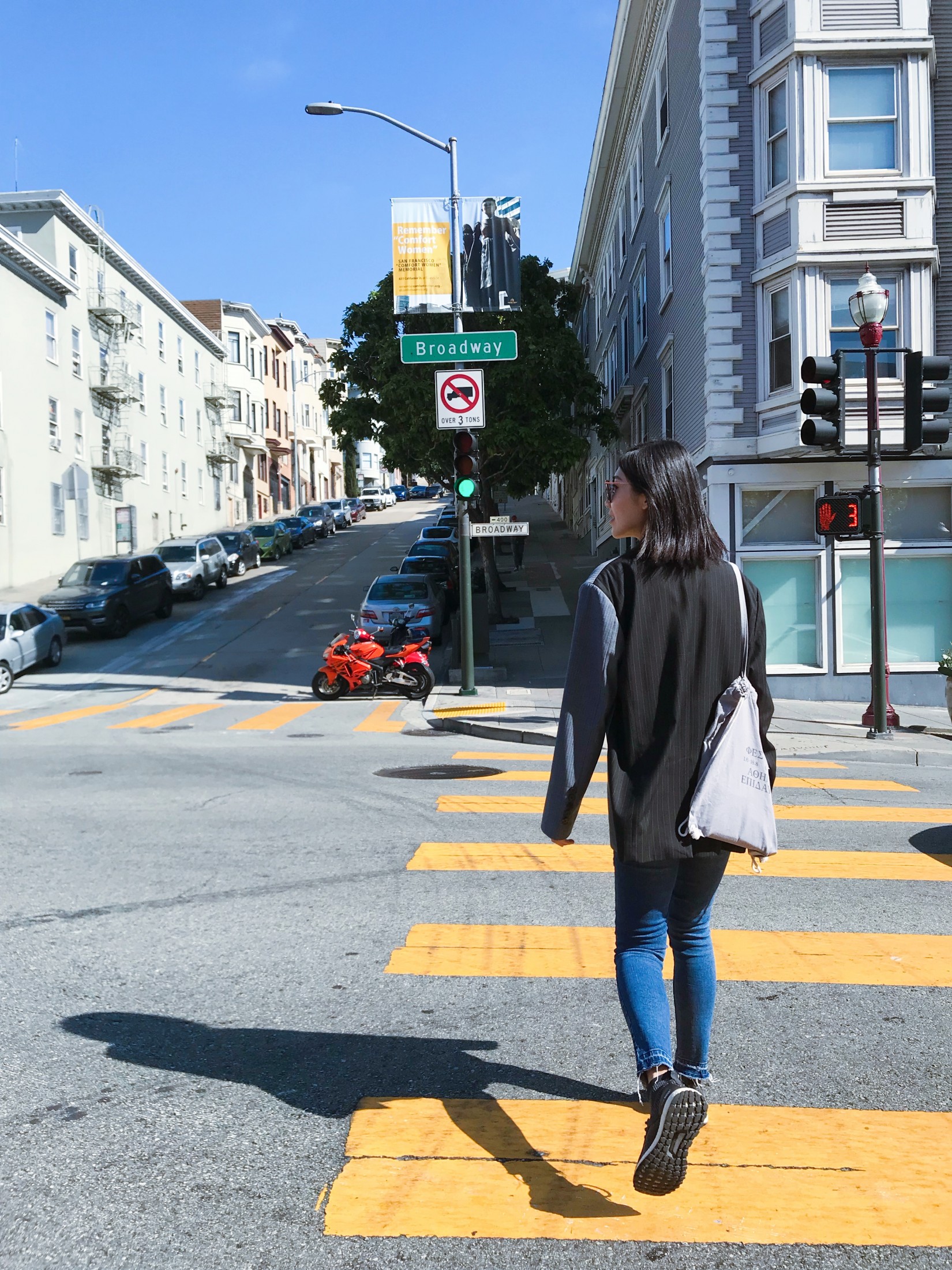