My View on Music and Culture

Mu Qian (2013 Fellow) is an ethnomusicologist, music producer, performing arts curator, and writer who is dedicated to promoting traditional folk music in China. In 2014, ACC’s support enabled him to research on how cultural institutions in the US produce and promote folk music. While interning at the Smithsonian Folkway Recordings, Mu Qian had the valuable opportunity to participate in the Smithsonian Folklife Festival, where he presented the China program and observed how Chinese folk music was promoted in a different cultural context.

7 years after his ACC Fellowship, Mu Qian has a doctorate degree at the School of Oriental and African Studies, University of London. Now based in New York, he is Associate Editor at Répertoire International de Littérature Musicale, continuing to be a leading advocate of world music to global audiences.

Mu Qian’s fellowship was made possible through the Huang He Fellowship. 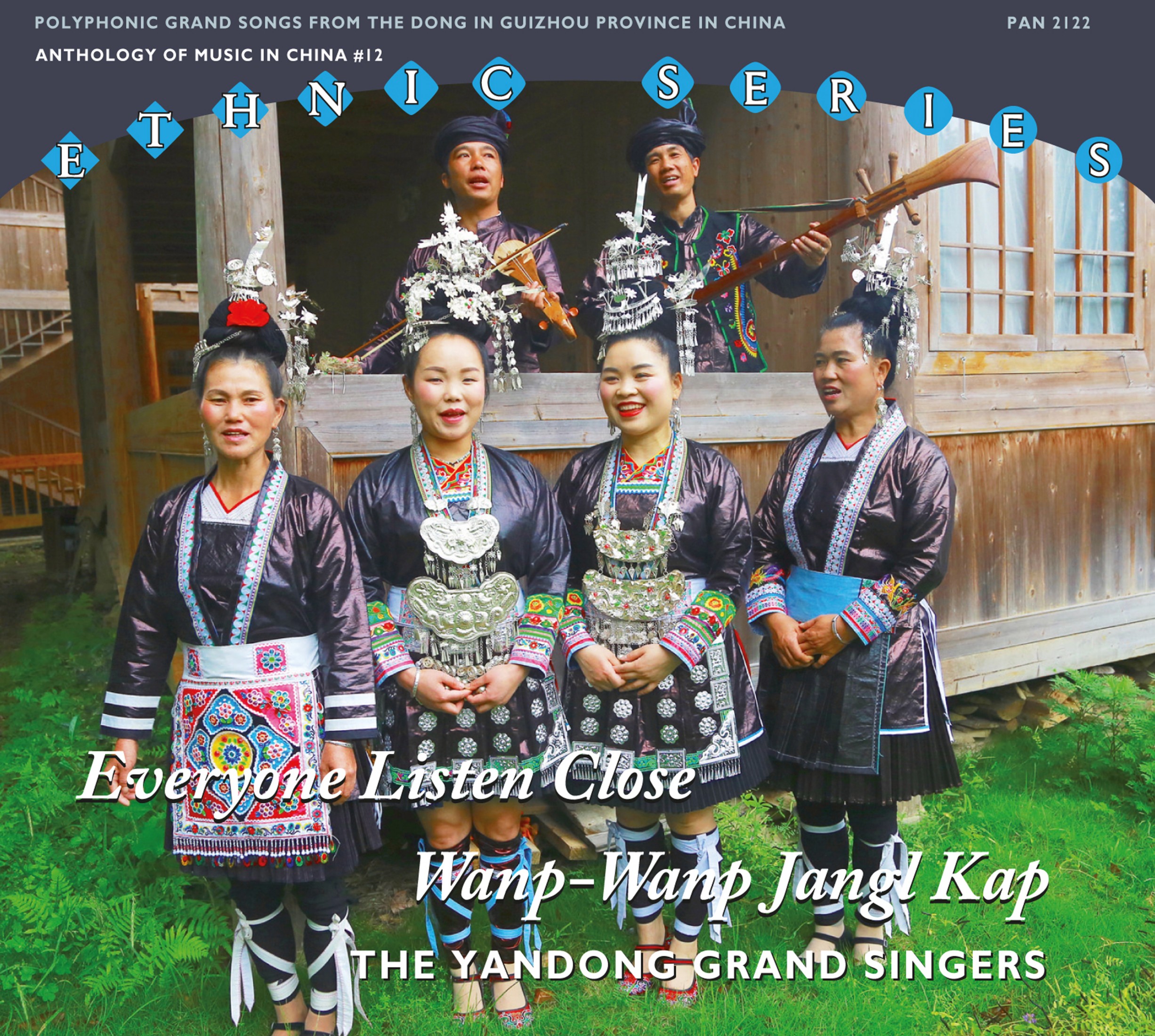 A lot of important things have happened in 2020. For me personally, one small thing is also worth documenting: the CD album I recorded and produced, Everyone Listen Close—Wanp-Wanp Jangl Kap, was selected by the Transglobal World Music Chart as the Best Asia & Pacific album of the 2019-2020 season.

It is a great encouragement for me, who had no experience of producing an album before. Of course, the honor mainly belongs to the performers—the Yandong Grand Singers from Liping county, Guizhou province. But I'm also proud to be able to introduce their polyphonic songs to the world through my work.

In 2014, as a grantee of the Asian Cultural Council, I traveled from Beijing to the United States, spending a total of seven months in Washington D.C. and New York. It seems to be a long way off now. Indeed, after that I went to the UK to do a PhD in ethnomusicology, and then returned to New York to work. I am a lucky person, because all these years I have been doing what I want to do, and it all started with the ACC project.

In Washington D.C., I spent four months interning at the Smithsonian Folkways Recordings, listening to a lot of records and seeing up close how an album is born. At the Library of Congress, I checked out Alan Lomax's recordings of blues in the American South. At the Smithsonian Folklife Festival, I worked with Kenyan and Chinese tradition bearers. At Lincoln Center in New York City, I watched a performance of Shashmaqam by Central Asian immigrants. At the Center for Traditional Music and Dance, I was involved in the organization of a music festival of the Colombian community......

Compared to modern art which emphasizes individual creativity, these traditional performing arts belong more to the category of "culture". The concept of culture is broader than art, as it encompasses the customs and ways of life that have been accumulated by mankind over generations. Traditional music is not credited with any particular composer, as it is created collectively by numerous people. Although not as sexy as modern art, culture is the foundation of all artistic activities and is the gene that runs in people's blood. Without culture, there would be no art.

That is the reason why I like Asian Cultural Council, because its vision covers the entire culture and provides opportunities for cultural workers to learn and exchange ideas. Because of my ACC project and my subsequent doctoral studies, I was able to combine academic research and cultural practice. In recent years, I have broadcasted my field recordings on the BBC, written articles on folk music for the Songlines magazine, and led the wedding and funeral band Zhou Family Band (Anhui province), and the village choir Yandong Grand Singers (Guizhou province), to perform in Europe, North America, and Asia, along with lectures and workshops, to introduce Chinese folk music to people around the world. This is exactly what Smithsonian Institution promotes—community-based music.

I see myself as a music curator, a concept borrowed from the visual arts. It is because I see human musical culture as a vast treasure trove, and I use my knowledge to collate and present works from this trove and make them more comprehensible to the listener. Unlike agents in the music industry, I don't package musicians as stars, but rather want them to remain their lifestyles, and to pass on their culture in their own contexts.

When I applied for the ACC fellowship, I wrote in the section of project impact on home community: “Unlike most of the ‘Made in China’ goods found in the world that are simply products of Western designs, a world music made in China may revive China’s own tradition and contribute something unique to the world culture.” Now it seems that I have taken a step forward in realizing this idea, although this is just the beginning.