Perspectives on Exchange: Of Each Step At A Time

Yeung Yang is an independent curator and writer. Her most recent curation was Around sound art festival & retreat 2013. Her recent publications include Hong Kong/China Photographers Series 7 - Alfred Ko (2012), and “Putting sensitivity in place – artist Phoebe Hui” and “Divided Attention – artist Samson Young” in Hong Kong Artists, 20 Portraits (Eds. Cordelia and Christoph Noe, 2012). She is editor of Away from the Crowd - the art of Jaffa Lam (2013) and Pocket 2: say, Listen (2013). She founded soundpocket in 2008. She currently teaches classics at the Chinese University of Hong Kong. She was awarded the ACC Fellowship in 2013.

Back in New York after eighteen years (not counting the two days of transit in between), I find myself vaguely touching those traces of the one-sided life I left off, when New York City was my escape from the stress of graduate studies in New Haven. At the same time, I am assured of how meaningful it is to return home, over and again, to those conditions that are sometimes senseless, sometimes loud, sometimes soporific, but that when conjured up all at once, feel at-home. I am once again reminded of how it is me, not the property developers, who is to develop my home: courtesy to Kenneth Gaburo’s “The Beauty of Irrelevant Music” (1976).

I share here three activities out of a list of twenty-four – all related to each other – that have given me perspectives on “exchange” and what lies beyond. 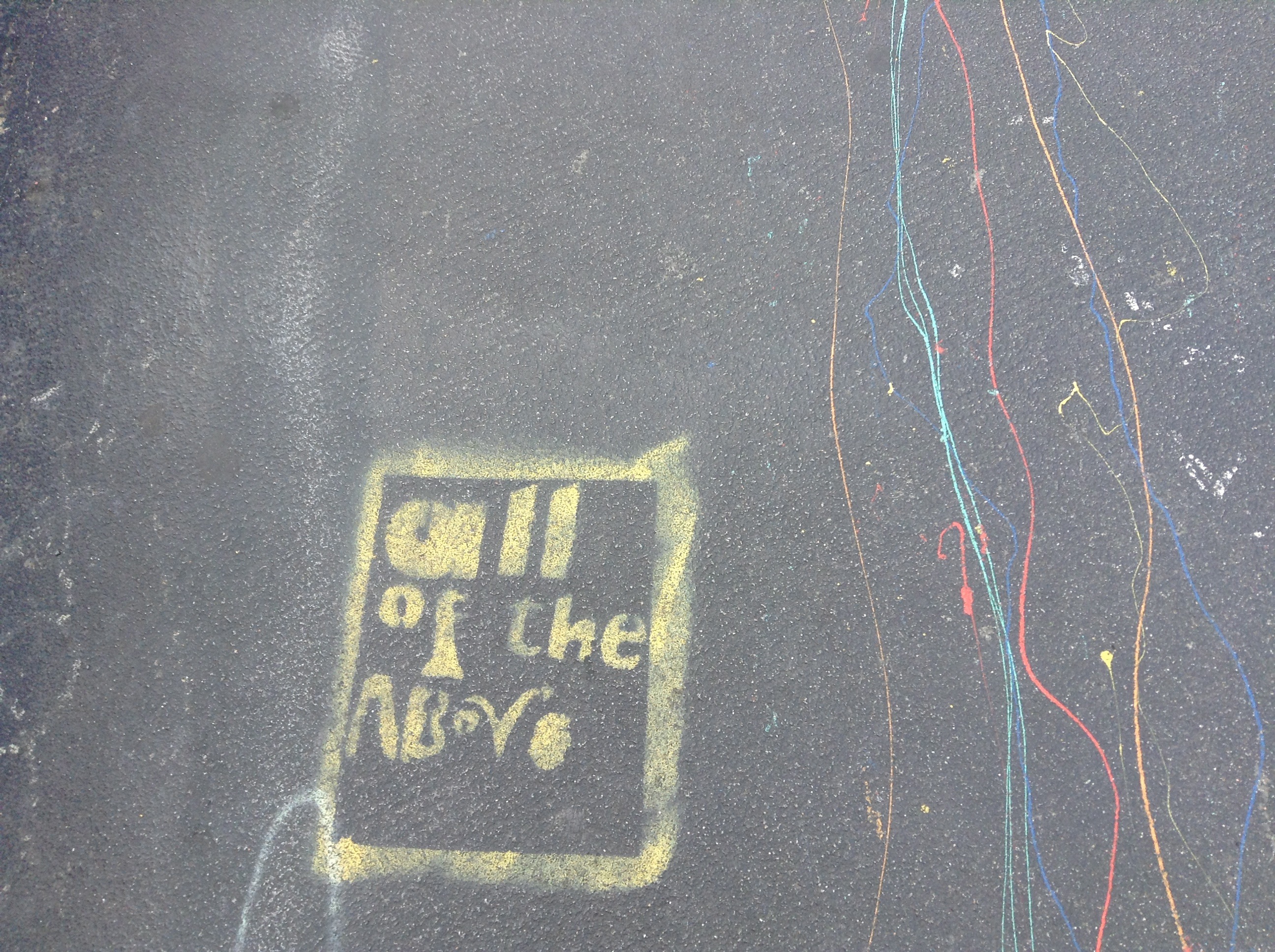 Walking – For at least three days a week, from my 44th Street apartment through Williamsburg Bridge to my residency and back, taking a different route every time, I walk. I watch how tall and even taller buildings blush in the changing hues of sunlight and an occasional drizzle. I stop at times to feel the vibration under my soles. On the bridge, I cannot but think of wandering souls.

Reading - “If I could, I would fly to other galaxies.” This is a line from Mira Bartok’s Memory Palace, her autobiography around her schizophrenic mother, whose hands she holds, and despite everything, continues to hold. I found this book in St Mark’s Bookshop, the third bookshop I have visited since arriving here, after Mast on Avenue A and Spoonbill in Brooklyn. Words are physical. They accompany me on my walks. 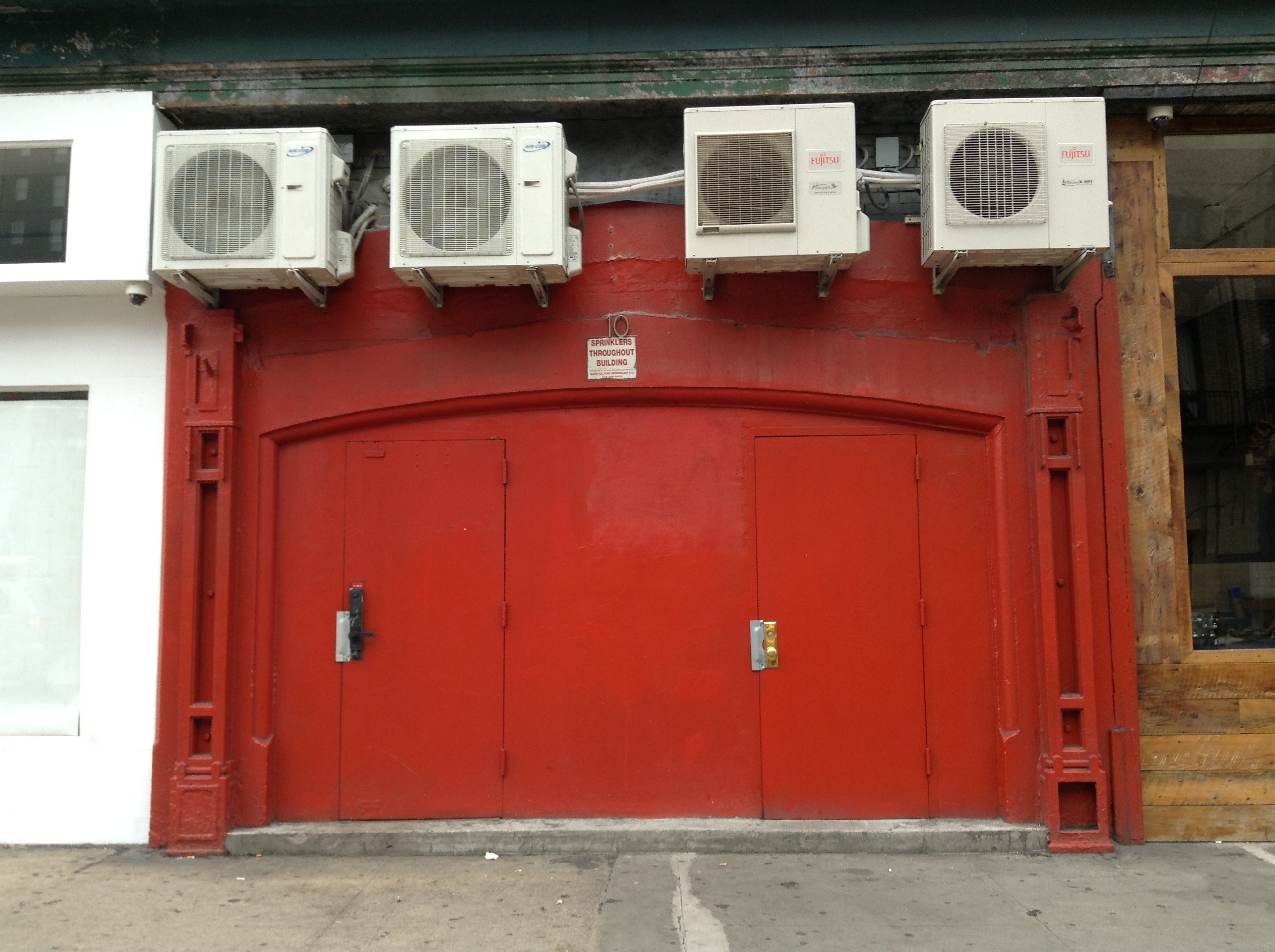 The door to the basement artist collective.

Listening – I listened to a lecture on ancient astronomy and skylight that made everything look a little different walking out of a Guggenheim exhibition, a presentation by an Irish Tai Chi master and deep listener on his sound performance with urban bee-keepers, their bees, and some clergymen from a church, a Tunisian-born New York-based artist struggling to make sense of the very recent first political assassination in her country and the three-person-big basement artist collective she co-runs, an online art magazine editor asks questions about how accountability can be addressed in the context of the international art practitioner, a scholar in art history of Japan talking about how an artist protested against a biennale in the 1970s, and trumpets on the balcony of Lincoln Centre sounding out traces of Stockhausen’s Michaels Reise Um Die Erde and the silence that the audience made room for by refraining from clapping for a full body of ten seconds or more. 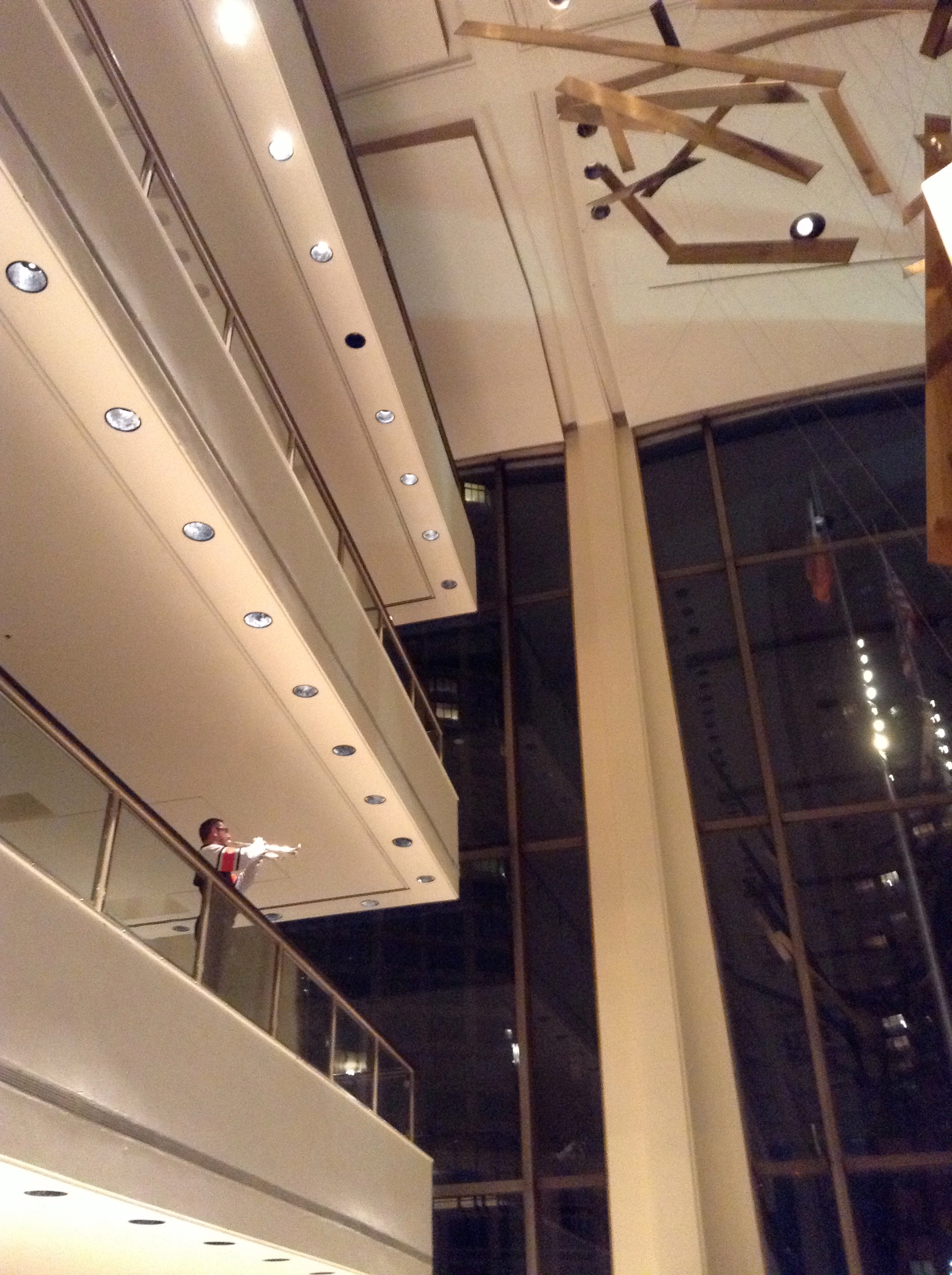 This is not a picture of some weak notion of multiculturalism, but rather many ongoing narratives of doubt and courage, debates on moral values, expressions of freedom and its fragility, and entangled worlds of art.

As I write, the city of Detroit has declared bankruptcy for ten days. I came out of a symposium where curators addressed the potential of and tension between art and community activism there and in other cities in the US. When I come back in the spring, I will keep learning more from those who regard the US as home. Thank you, Asian Cultural Council, for making as many perspectives to be engaged upon as possible. 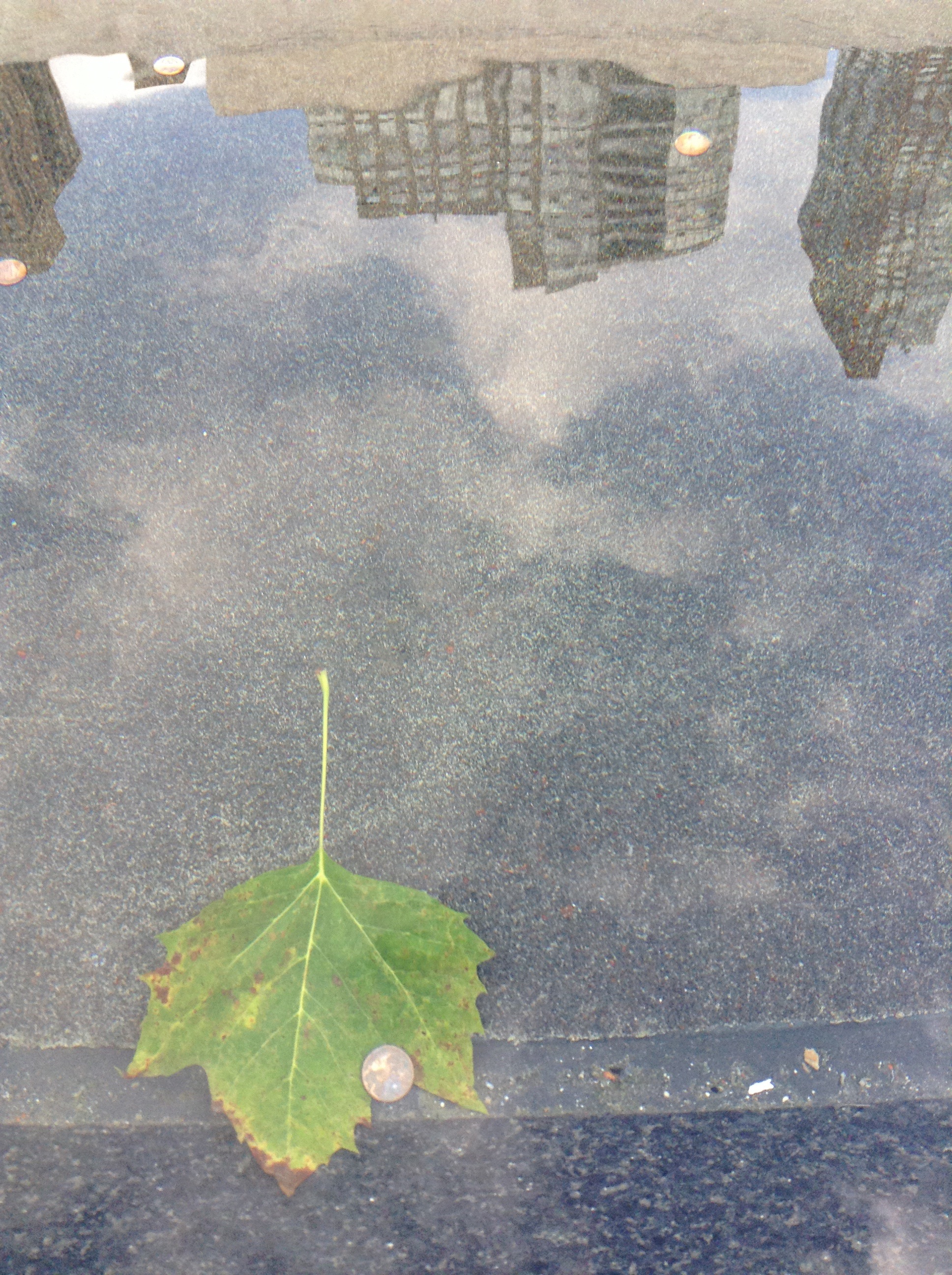